On this site we use cookies to enhance your browsing experience.

Continuing to browse the site you consent to accept cookies.

I disagree I agree 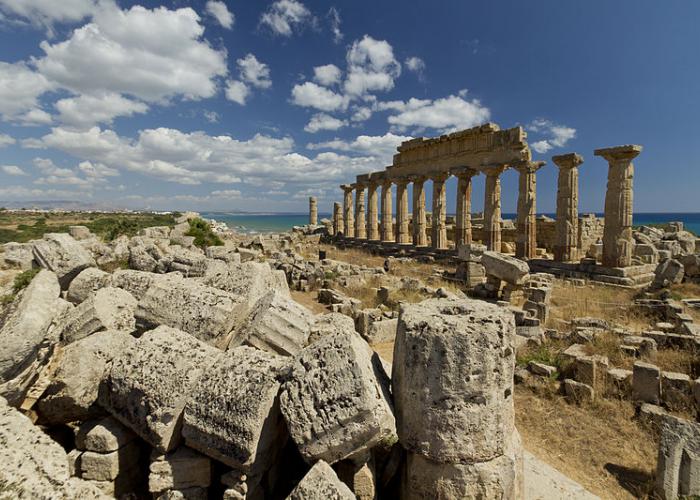 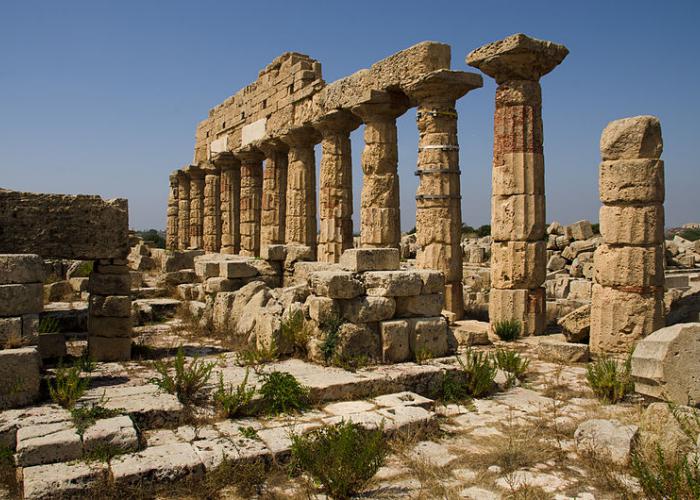 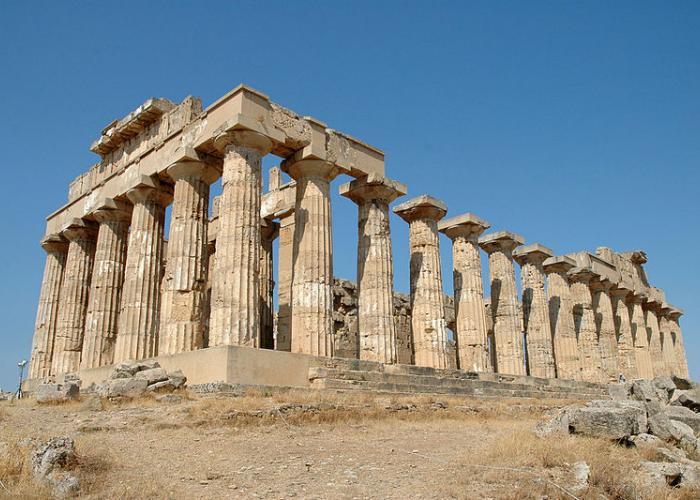 Selinunte (in ancient Greek: Σελινοῦς, Selinûs; in Latin: Selinus) was an ancient Greek city located on the southwest coast of Sicily; Today is the largest archaeological park in Europe. The ruins of the city are located in the territory of the municipality of Castelvetrano, in the southern part of the province of Trapani. In the archaeological site, on the acropolis there are some temples along with other secondary constructions, while other temples are on a nearby hillMany buildings are ruined due to earthquakes occurring in medieval times; However, some anastilosis interventions have made it possible to rebuild almost entirely the Temple E (the so-called Hera Temple), and to elevate to a large extent one of the long sides of the Temple.

The sculptures found in the excavations of Selinunte are found mainly in the National Archaeological Museum of Palermo. The most famous work, the Efebo di Selinunte, is now the exception, which today is exhibited at the Civic Museum of Castelvetrano. 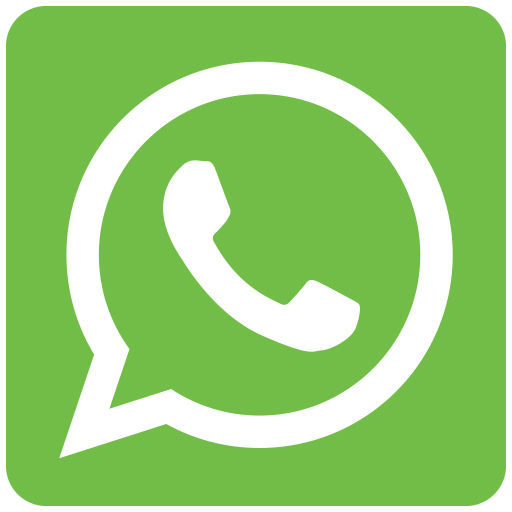